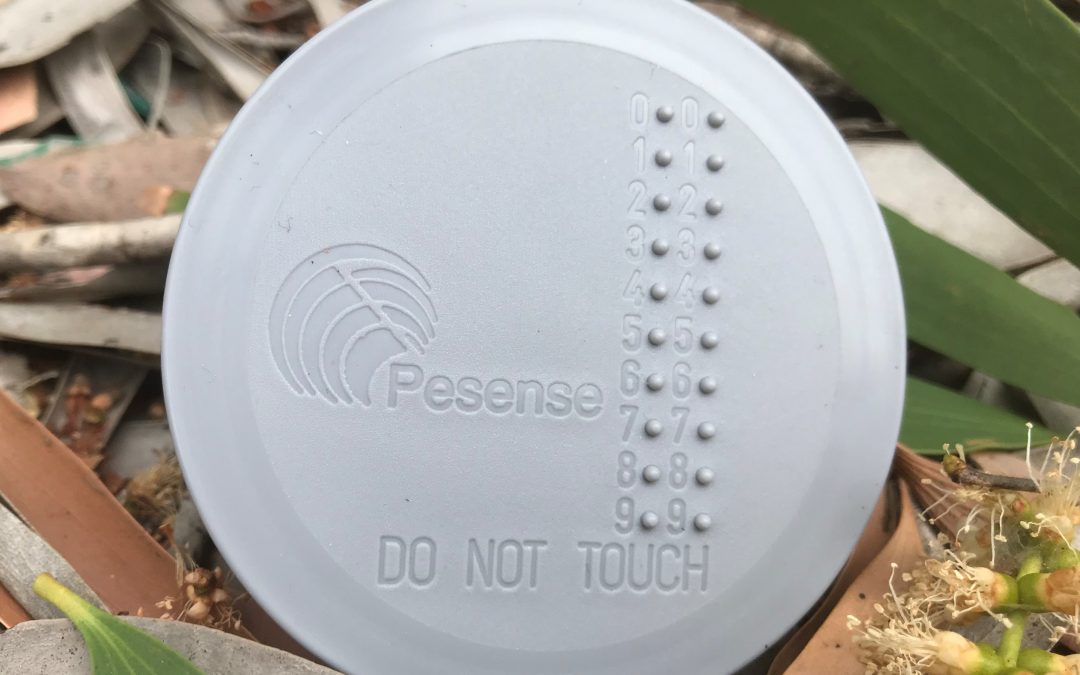 Lextar has been heavily involved in developing sensor and IoT solutions for a number of clients. IoT is an acronym for the Internet of Thing. IoT is an umbrella term for basic I/O (Input/Output) “end devices”, which are connected to the internet e.g. sensors such as, air quality, thermal, moisture, vibration or output devices such as light switches or gate controls etc.

The information or data captured by these IoT devices is passed to the internet. The internet acts as a conduit, carrying the data to a designated location. The designated location is likely to be a database of some type, where the data is collated and analysed.  Databases are commonly hosted on the “cloud” and managed by a web server.

The results of the analysed data are generally displayed on a dashboard. A “Dashboard” is a type of graphical user interface (GUI).  The layout or format is specific to the client and/or industry and maybe in the form of tables, images, graphs, fuel bars or any combination. The dashboard provides the user with an intuitive and efficient method of assessing a system’s performance.

Lextar is very excited about its’ most recent (internal) IoT project, “Pest Sensor”. Pest Sensor represents a stable of IoT pest sensing products which are under development. Lextar, along with an industry partner has invested more than 7 years in the development of these products. The Pest Senor project is more than a sensor project. It includes an internet gateway to ensure connectivity in any environment, along with the cloud-based components to facilitate a Pest Senor IoT solution i.e. Webpage, Web Server, Database and Dashboard.

The first product to be tested in pre-commercial field trials will be the Pesence TermiSensor, an electronic termite detector. The new sensor and its assembly are protected under two Australian and International Patents Pending.

Third-party interest has validated the timing of this product and proclaim it to be a game-changer for large Pest Management organisations. Pesense TermiSensor delivers efficiencies not previously realized. These efficiencies can be measured in time, dollars and cents but it is the industry-specific and pest-specific data generated from these devices that will be invaluable. This information will enable businesses to make decisions based on facts, eliminating the guesswork from their current processes.

If you have an industry-specific IoT project or concept that you would like to develop or commercialise, contact us in confidence to explore the possibilities.